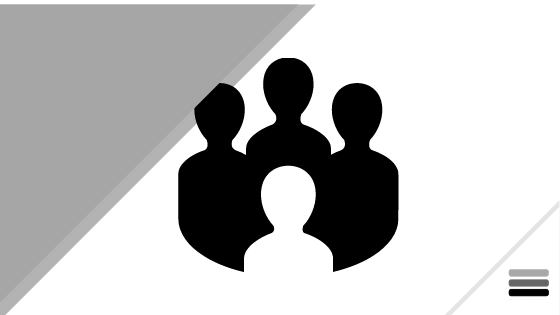 The impressive event included in-depth conversations with Once A Soldier Founder, Dave Barbush, board members, Stefanie Stark, and Kevin Jonhs, as well as Dr. Satyen Madkaiker. Each of these speakers touched on the importance of postvention, prioritizing treatment for PTSD, and providing additional funding for the Department of Veteran’s Affairs. 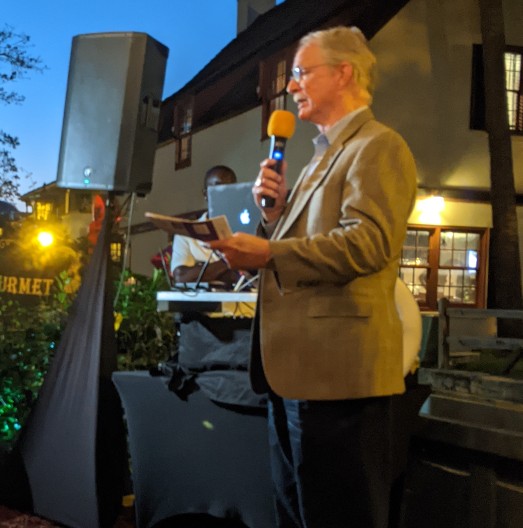 The event began with moving speeches from our Founder, Dave Barbush, as well as Board President, Stefanie Stark. They both took the time to thank all in attendance, and spoke about why the mission of Once A Soldier is close to their hearts, and how the growth of Once A Soldier has helped numerous veteran families across the nation.

After our leadership team finished speaking, the guests were treated to an informational speech by Board Certified Psychiatrist, Dr. Satyen Madkaiker. Dr. Madkaiker has had a private practice in Jacksonville since 2003, and has dedicated his career to treating individuals with psychiatric disorders and substance abuse issues. He has emphasized the importance of correctly diagnosing patients, and the use of medications and therapies that are tailor-made for each patient.  Dr. Madkaiker spoke about his extensive experience with evidence-based patient care, medication management, Transcranial Magnetic Stimulation (TMS), and Ketamine Infusion Therapy, and how these treatments can help soldiers and veterans with PTSD.

Following Dr. Madkaiker, Board Member and recipient of one of our first Silver Linings grants, Kevin Johns gave a touching speech about the tragic loss of his son, Jared, to veteran suicide. Kevin spoke eloquently about his son’s life, his military service, and the love he had for his family. He also took the time to speak about the positive impact that Once A Soldier had in his family’s time of immense grief, and the positivity that Once A Soldier continues to bring to his life.

Finally, as the event concluded, Representative John Rutherford gave an impressive speech detailing his support for our active service members and veterans over his time in office. He also acknowledged that there is still so much more that needs to be done to prevent and treat PTSD. As he continued, Representative Rutherford even reiterated the point that was made repeatedly throughout the evening, that “$2,000 and a Thank You note is not enough” to alleviate the very real mental and emotional scars that are so often the result of active combat.

This event was a huge success, and Once A Soldier would like to thank everyone who was able to attend. To help Once A Soldier continue to help the families of veterans and soldiers who have committed suicide, consider donating to our organizaiton today!