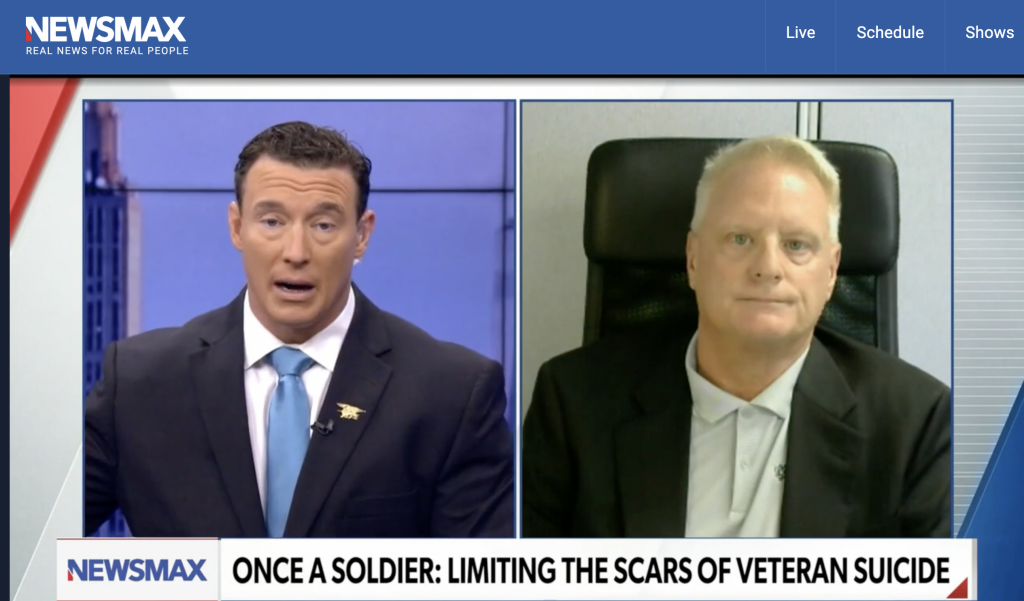 Once A Soldier Founder/CEO Dave Barbush joins Carl Higby on his NewsMax show. Mr Higby is a Veteran who highlights Veteran nonprofits at the end of each show. Our thanks to him and his staff.  OAS’s segment starts at 1:52 on the video timeline.

Our Origin Story – Peekachoo and His Navy Wife

Two items meeting at the same time gave birth to Once A Soldier:

Amanda was the artsy type. A young graphic designer working for at an advertising agency in Jacksonville, Florida not far from where she was born. Her husband, Jake, was a newly-minted Navy pilot was stationed at nearby Mayport Naval Station. Code name “Peekacho”, Jake was the southern gentleman to her southern belle.

During Jake’s 9-month long deployment, Amanda stayed at home and made friends with other wives in the same position. Life wasn’t easy. Both were underpaid, but in time, they managed a small house to call their own. Still, “No Dough Meals” at the local USO came to the rescue now and again.

Pensecola was the next permanent change of station. Two daughters came along during all this time.

Thankfully, their story is still being written. But it was her sacrifice, along with the landmark VA Veteran suicide report, that gave birth to our cause. We imagined Amanda and her family having to carry on after Jake’s exit. We decided it wasn’t fair. And it isn’t.

In 2017, Once A Soldier began offering postvention Veteran suicide services to a national audience. Financial aid, counseling and suicide prevention help get these families over the darkest of days.

Sadly, there are many Veteran families of suicide with identical stories out there. To read more from our families, check this out. 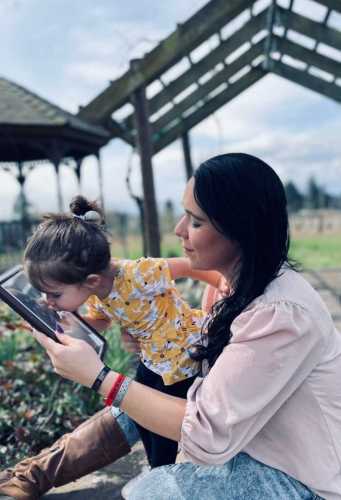 Once a Soldier FAQs

Families email or call us and through our process, we agree on services that will benefit them the most.

The charity endeavors to support the immediate family members. We follow the VA’s general program list of eligible survivors.

Our counseling services are free, and our financial crisis aid ranges up to $1,000 per family. If we have more we can give more.

We’ve seen the courage and spirit of the families left behind during deployment. Now they must carry on without their soldiers forever. 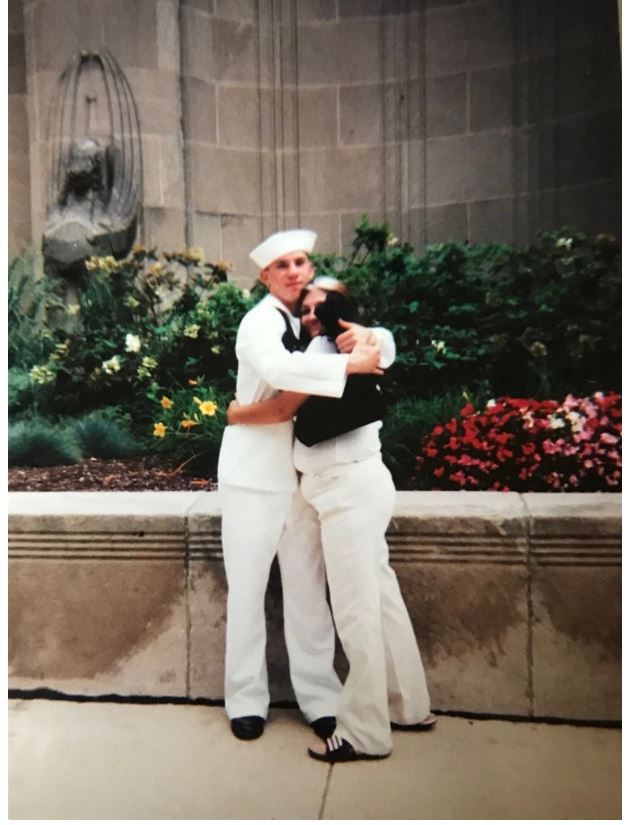 Our Two-Phase Approach to the Mission

Phase One: As we are newly minted in late 2017, becoming financially stable while we raise awareness is our mandate.

Phase Two: With the first dollars available, we will gift the first of our veteran suicide.

Our Mission is Simple

Ease or erase the financial burden of the funeral costs after a soldier suicide. 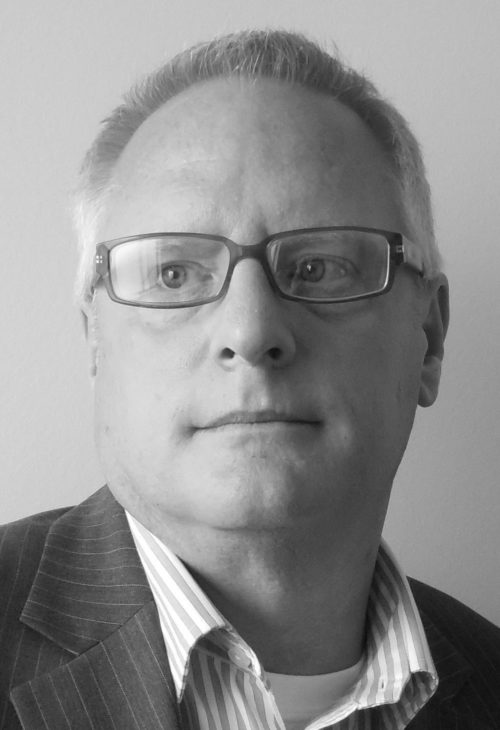 The son of a Navy veteran, Dave now lives in Jacksonville, Florida – home to three Navy installations. My Dad’s giving heart beats in me and his willingness to take care of others is organic to this cause.  Combining that with the sacrifice that veteran families make has inspired Once a Soldier to make a big difference.

When I decided to start Once a Soldier, my hope was to create a nonprofit the likes of which hadn’t been seen before. So we had to find a group that we felt was in need and that those needs were being neglected. We succeeded in two ways.

First, the cause is unique. There is a plethora of soldier suicide nonprofits, but after looking at the reports, we saw that as a misnomer. Soldier suicide is really veteran suicide as 13 of the 20 suicides a day are done by veterans.

After getting to know the families left behind, I’m satisfied that both ways are succeeding and that I will never run out of passion for the cause. Please give what you can and feel good about it.

I would like to thank you for all that you do.  I am truly thankful for your dedication to knowing the problem and trying to make others aware of the tragedy soldiers & their families endure. It has really, really been a hard road.  I wish every day that Cedrick was here and I was the one God called. So sad.

This is a great resource for families that are faced with the hardships that come with veteran soldier suicide.