Can One Single Dose Of Magic Mushrooms Be A PTSD-Killer? 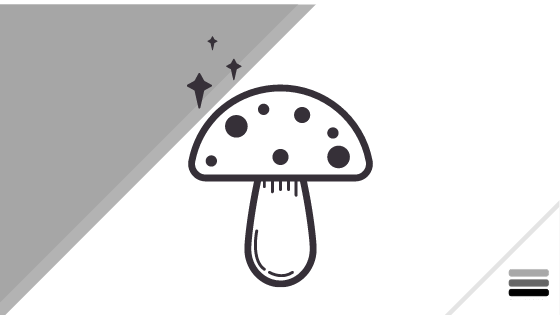 They didn’t have PTSD and they are not Veterans, but Native American tribes and Mexican tribes have known the secret of how to kill PTSD for years. Small groups online, and in real life, also know. Once A Soldier advocates that it is time to shine a bright and clear light on this hidden gem of a secret. Magic mushrooms grow naturally all around us and has “magical” effects on rewiring your brain. It’s not secret that current PTSD and veteran suicide prevention methods are working. Magic mushrooms are extremely effective in treated those with mental health issues.

Veterans with PTSD who are killing themselves need fast-tracked access and locally-supplied sources. Once A Soldier believes that magic mushrooms, when microdosed, can kill PTSD. Many Veterans agree as our recent blog post confirms. 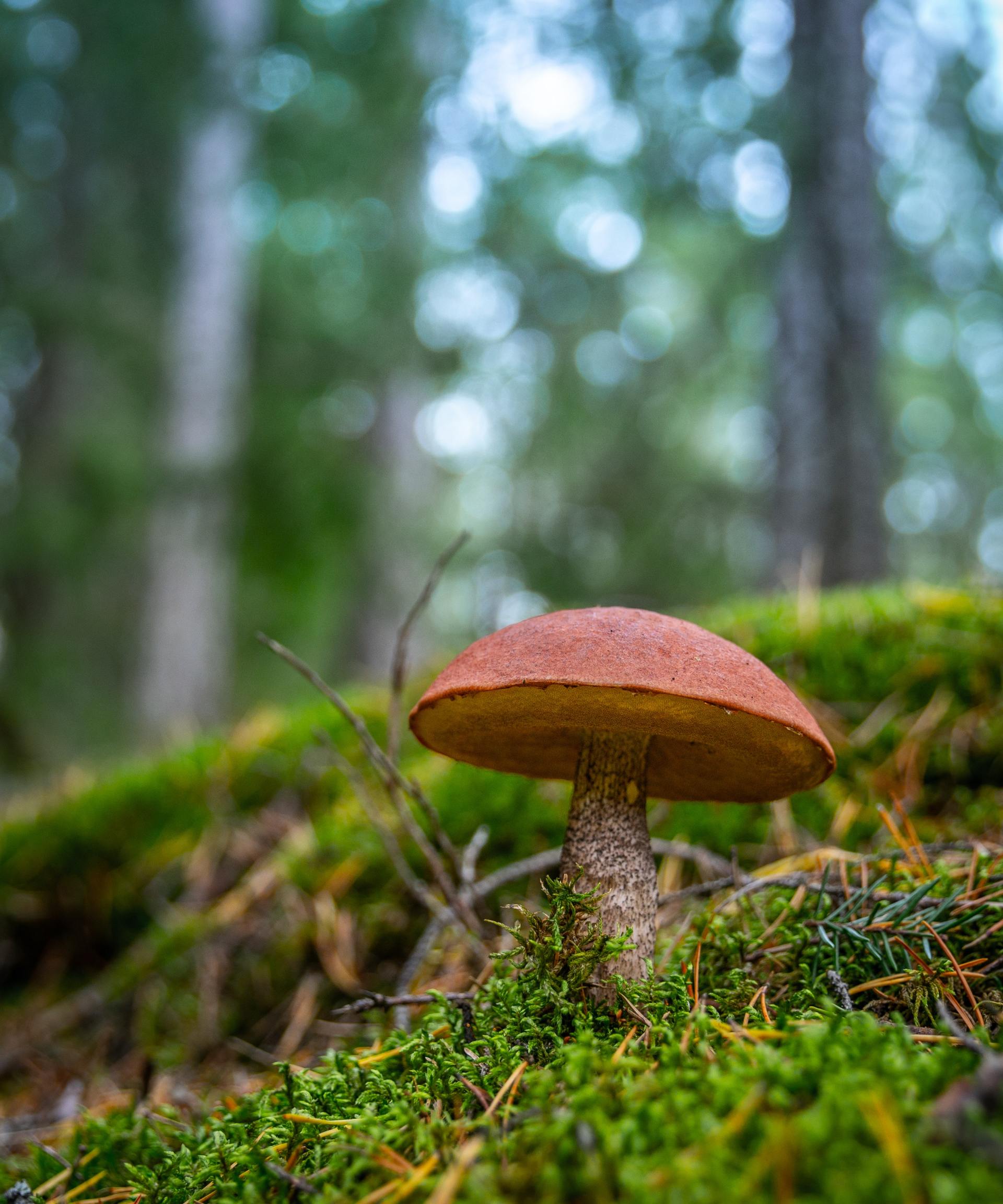 What Veterans Say About Magic Mushrooms

“I actually use CBD gummies to help me sleep and CBD lotion on my shoulder where I was wounded. It works so damn well. The gummies are amazing. I don’t have to take my Prazosin anymore and the massage oils and lotion I use works wonders on my shoulder and my ankle I broke 6 years ago. I’m not a pothead by any means but marijuana as a whole has changed my life and bettered it. I don’t have to eat opiates like I used to and I don’t have to get fucked up to make it work. I do smoke a bit but just when I need a boost to help me eat when I’m having a bad day. It is literally a medicine to me. Fuck big pharma.”

“People have this misconception that trips are all about having fun, giggling and laughing, etc. It can be. Personally, I hate tripping. It’s uncomfortable, I feel like shit, I get sick, and it’s terrifying. That being said, I’m able to work some shit out that I otherwise couldn’t have. I only touch that shit when I’m not doing great emotionally and need a reset.”

“I do microdose on occasion. Nothing more than 0.3 of a gram. Maybe once a month. I cannot notice any effects except that my aggression seems to be mitigated. People that use them to trip are just out for a good time and all this negative press of them have severely hampered the acceptance and research of hallucinogens as a medication.”

“Yeah, I did that for a while as well. Really helped with my anxiety, but when I went in on a few grams, I stopped having anxiety and panic attacks completely after the fact.

It’s worth mentioning that that particular experience was terrifying as fuck, extremely uncomfortable, and exhausting and I haven’t touched them since simply because I haven’t needed to.”

“That’s how you know they work and are non-addictive. There’s this great natural organism we can consume to help us, but it’s also illegal. If one dose can cure you and you never feel the need to take it again, where’s the money?”