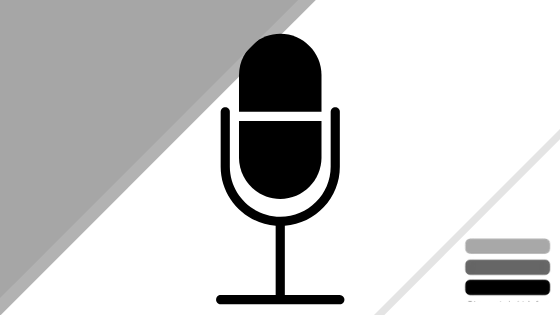 Once a Soldier on WJCT’s First Coast Connect

One of the best reporters in Florida is found in Jacksonville’s public radio station. Once a Solider was recently interviewed by Melissa Ross as we promoted our upcoming fundraiser. Ms. Ross was kind enough to find a slot for us prior to December 30th when it occurs, and more on here later, but first, here’s is their web report on the story, found here.

There’s an average of 22 veteran suicides every day in America, and the rates are spiking, especially among younger veterans. Once a Soldier, a local organization, has developed a simple mission to meet a growing need – to help ease the burden of a family’s financial costs after a veteran dies by suicide. Founder Dave Barbush joined us to explain how. Listen to the broadcast interview here.

Melissa Ross is a highly-respected reporter not just locally, but on a national level. I could tell that she did her homework on Once a Soldier, most provided by me, and it was an interesting reveal that her research pulled up the old numbers. The new numbers, which lowered the famous 22 number down to 20.3 a day, are just too new to allow Google or Bing to catch up. Plus there wasn’t a great news push on these revisions.

Another issue with the 22 number being a fact of life moving forward, is that is was burned into the American psyche when the VA report came out. IT’s been branded 22 by so many nonprofits as well, that that’s the brand now. Additionally, as far as who we’re talking about when we talk about soldier suicide, most of these soldiers were not active duty like the name suggests. Thirteen of the 20 are veterans, ranging in age from 20 to 60s.

Still, Ms. Ross was so professional it was a joy to watch. I’ve worked in radio and in movies and TV, and I can spot a pro when I see one. Ms. Ross was able to inject life into whatever phrase she wanted and to do it exactly the right way. Her voice, tone and manner make her an

“First Coast Connect” host/producer Melissa Ross joined WJCT in 2009 with 20 years of experience in broadcasting, including stints in Cincinnati, Chicago, Orlando and Jacksonville. During her career as a television and radio news anchor and reporter, Melissa has won four regional Emmys for news and feature reporting.

As executive producer of “The 904: Shadow on the Sunshine State,” Melissa and WJCT received an Emmy in the documentary category at the 2011 Suncoast Emmy Awards. “The 904” examined Jacksonville’s status as Florida’s murder capital.

Prior to joining WJCT, Melissa spent three years in the corporate communications field at Jacksonville’s Dalton Agency. During her stint at Dalton, she was cast in the HBO film “Recount” playing — what else? — a reporter!

Married with two children, Melissa is a graduate of Northwestern University’s Medill School of Journalism and Communications. She also writes for the Florida Politics blog.