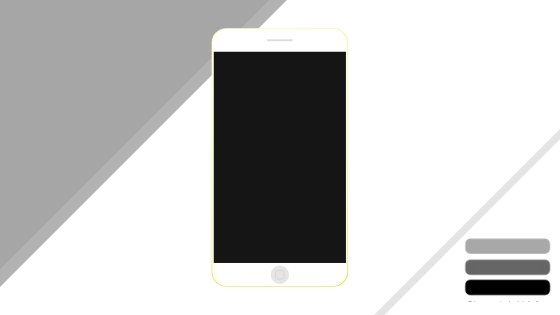 Jared Johns was once a twin brother, once a father, once a great son, and once a soldier. PTSD took his life this past 9/11. He left a message saying it would be best for everyone involved. But that wasn’t the end of his story.

A few months after his memorial service, information came to light that Jarod was the victim of a sexploitation scheme run from inside a South Carolina prison. Inmates got possession of veteran cell phone numbers and began a devious plot to blackmail them from behind bars.

One victim was the son of our February gift family, the Johns. Kevin is now on our Board and we support him in his efforts to get #justiceforjard. From Mr. Johns’ letter to Lindsey Graham posted on his Facebook page:

Mr. Graham, we are writing you in support of your joint legislation, with Sen. Tom Cotton, on cellphone jamming in state prisons. Our son Jared R. Johns, an army veteran, was a victim of a sex-tortion scheme carried out by prisoners in Lee correctional institution in Lee county, SC.

Jarod received several phone calls, from different numbers, trying to extort money from him. He was bullied into taking his own life on September 11th 2018, out of fear, because they had convinced him he received an illicit picture from a 17 year old girl.

Greenville city police, along with the Army criminal investigation division are currently working a case against the prisoners responsible for trying to extort, not only my son, but hundreds, if not thousands, of veterans and active duty soldiers.

My family and I have been very vocal about the atrocities carried out by inmates with cellphones from inside our state prisons. We now live in fear of retaliation from the same criminals that nearly killed Robert Johnson, a former South Carolina corrections officer in a hit orchestrated by an inmate using an illegal phone. These prisoners have got to be stopped. The South Carolina corrections department has spent more than $8 million installing golf course-like netting around 8 high security prisons after gangs fought over cellphones in April 2018 and left 7 inmates dead.

Our son was killed several months after these nets were installed and contraband sweeps were made. These phones are being brought in by visitors, correction officers and prison workers. The only way to truly stop the use of cellphones in prisons, is to make them inoperable. We thank you for proposing this bill and look forward in its passing. What You Can Do

Please help our family by contacting your US Congressman and Senators and tell them you want #justiceforjared by them supporting The Cellphone Jamming Reform Act.