Psychedelics for the Treatment of PTSD 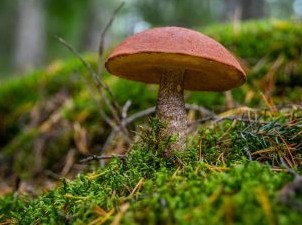 From the International Journal of Neuropsychopharmacology

As we move closer to getting psilocybins into the hands of Veterans and their families, it is important to show the science driving the recommendations. While the numbers of research papers and testimonies are growing, we’ve picked this one to pull some excerpts from because it includes the same ones we’ve been on about for a while now: This review discusses 4 types of compounds: 3,4-methylenedioxymethamphetamine, ketamine, classical psychedelics (e.g.,
psilocybin and lysergic acid diethylamide), and cannabinoids.