Veterans with PTSD kill themselves 17 times a day. Their families, our mission focus, acquire PTSD when they witness the suicide or find the body. Marijuana is reported as the most widely used illicit drug in the US.

We at Once A Soldier believe firmly that cannabis is a proven solution to stopping Veteran suicide and postvention treatment for when it is too late. We make no apologies for our stance and have no time for politicians to get used to the idea that these drugs work. See what Veterans say about how it has helped them. 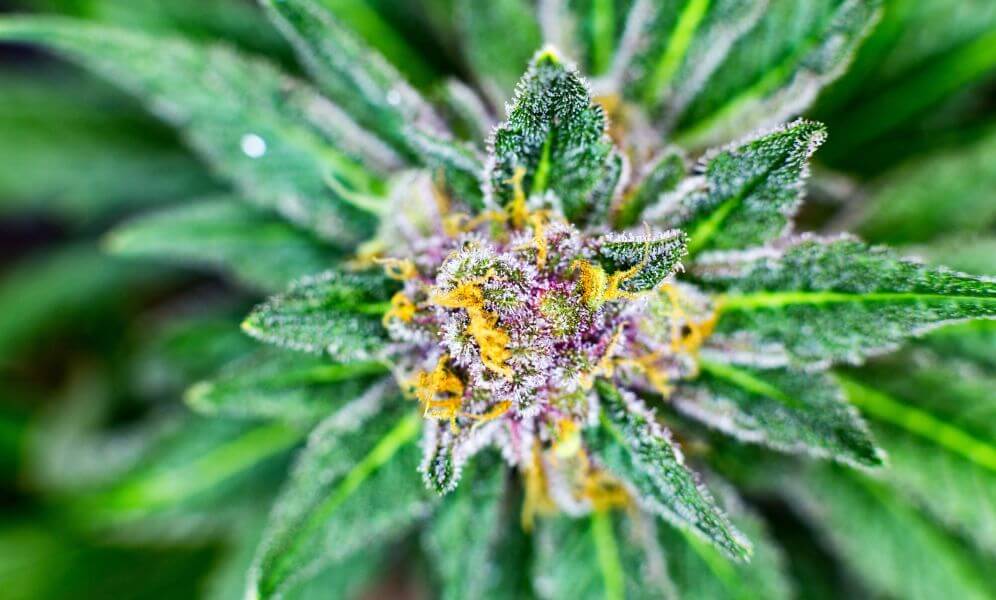 Medical Marijuanna and Recreational Legal In Some Parts of the USA

Although still classified as a Schedule 1 drug, medical and recreations cannibus helps those suffering from PTSD. Schedule I drugs are those that have the following characteristic according to the United States Drug Enforcement Agency (DEA):

With a sharp focus on beating soldier suicide, the VA and Congress have started to open doors to allow exploration of anything that will lower the rising number of suicides. The contradiction at the top level needs to be resolved so that our Veterans stop killing themselves in front of their families.

Updated as of April 2021, click here for more recent data.

How Does Marijuana Work?

The main active chemical in marijuana is THC (delta-9-tetrahydrocannabinol), the psychoactive ingredient. The highest concentrations of THC are found in the dried flowers, or buds. When marijuana smoke is inhaled, THC rapidly passes from the lungs into the bloodstream and is carried to the brain and other organs throughout the body. THC from the marijuana acts on specific receptors in the brain, called cannabinoid receptors, starting off a chain of cellular reactions that finally lead to the euphoria, or “high” that users experience. Feeling of a relaxed state, euphoria, and an enhanced sensory perception may occur. With higher THC levels in those who are not used to the effects, some people may feel anxious, paranoid, or have a panic attack.

Certain areas in the brain, such as the hippocampus, the cerebellum, the basal ganglia and the cerebral cortex, have a higher concentration of cannabinoid receptors. These areas influence memory, concentration, pleasure, coordination, sensory and time perception.1

Marijuana’s strength is correlated to the amount of THC it contains and the effects on the user depend on the strength or potency of the THC. Different strains will contain different levels of THC. In general, the THC content in marijuana has been increasing since the 1970s, when it contained roughly 10% THC. In 2015, as reported by Live Science, researchers from the American Chemical Society found levels of THC at roughly 30%.