MDMA-assisted therapy for severe PTSD: a randomized, double-blind, placebo-controlled phase 3 studyMDMA, the illegal drug popularly known as Ecstasy or Molly, was shown to bring relief to those suffering from severe post-traumatic stress disorder when paired with talk therapy.

Scott Ostrom, a participant in a clinical trial run by the University of California, San Fran, has suffered from P.T.S.D. since returning from Iraq in 2007. Now, he no longer has nightmares. “Literally, I’m a different person,” he said. For more than a decade, he experienced debilitating nightmares. “Bullets would dribble out of the end of my gun, or I’d get separated from my team and be lost in a town where insurgents were watching me,” he said. 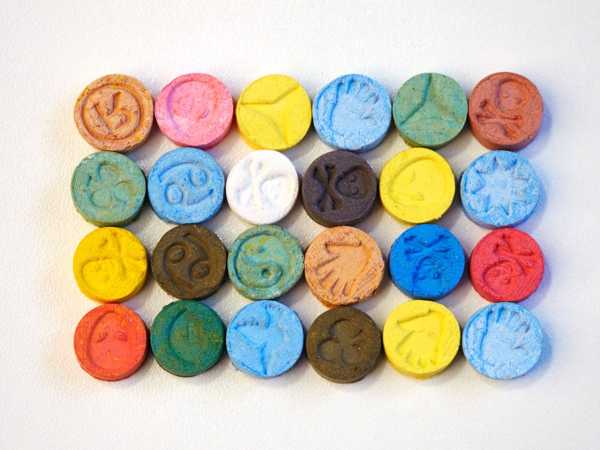 Like Other Psilocybins, It’s the Drug Plus the Therapy

For a micro-dosing process using magic mushrooms, ketamine, MDMA or LSD to work, a person must be primed to engage with their trauma. In the UCSF study, participants first undertook preparatory sessions with two trained therapists. Then in three sessions of eight-hours each, spaced a month apart, they received either an inactive placebo or MDMA. Neither the participants nor the therapists knew which. While most participants correctly guessed whether they received a placebo or MDMA, this did not undermine the study’s results or its methodology, which was agreed to in advance by the F.D.A.

MDMA (3-4 methylenedioxymethamphetamine) is a synthetic, psychoactive drug with a chemical structure similar to the stimulant methamphetamine and the hallucinogen mescaline.

MDMA is an illegal drug that acts as both a stimulant and psychedelic, producing an energizing effect, as well as distortions in time and perception and enhanced enjoyment from tactile experiences.

It is known commonly as Ecstasy and Molly.

MDMA was first synthesized by Merck, a German company in 1912, possibly to be used as an appetite suppressant. It has been available as a street drug since the 1980s, and use escalated in the 1990s among college students and young adults. Then, it was most often distributed at late-night parties called “raves”, nightclubs, and rock concerts.

As the rave and club scene expanded to metropolitan and suburban areas across the country, MDMA use and distribution increased as well. MDMA is frequently used in combination with other drugs. Today, the drug is still used by a broader group of people who more commonly call it Ecstasy or Molly.

MDMA was largely forgotten until 1976, when Alexander Shulgin, a well-known psychedelic chemist, synthesized MDMA and tried it himself. Realizing that his discovery could have therapeutic value, Dr. Shulgin shared MDMA in 1977 with Leo Zeff, a psychotherapist who introduced it to other mental health professionals. Over the next eight years, hundreds of therapists and others administered an estimated half a million doses of MDMA. Some reported that, in just a few sessions with the medication, patients achieved an amount of progress that normally took years.

Give What You Can