Movement to Make PTSD an Official Cause of Death

Suicide as Cause of Death Can Change the Benefits

Veteran families of soldier suicide have all seen the death certificates that list the cause of death as suicide. It’s a heartbreaker, but it’s also causes financial issues. It’s not fair to the veteran, it’s not fair to the families and we are doing something about it.

Death records are the official documents issued by a government stating the cause, location, and time of death. Many death certificates also include personal information about the deceased. I found a good article written by Sandy Britt who was a Montgomery County, Tennessee, veterans service officer. My efforts to call met with a bad number listed as did the email which bounced back. Still I want to give her credit for the following:

In some DIC claims, proving the veteran’s service-connected disability caused death or “materially and significantly” contributed to it is a simple matter. For example, if the veteran was service-connected for heart disease and diabetes and one or both of those conditions were listed as the immediate cause of death in Part I of the death certificate, DIC will be granted.

According to VA regulation “Contributory cause of death is inherently one not related to the principal cause. In determining whether the service-connected disability contributed to death, it must be shown that it contributed substantially or materially, it combined to cause death, or that it aided or lent assistance to the production of death.”

The fact that the service-connected condition is listed in Part II is not enough to grant DIC.

The rest of her article can be found here.

What Sandy wrote in that last paragraph bears repeating: family members need to be aware of what the VA DIC and service-related benefits are before the death certificate is written so they can let the doctor know why a complete and accurate death certificate listing the veteran’s chronic conditions, if applicable, is necessary.

Number of deaths for leading causes of death in 2015: 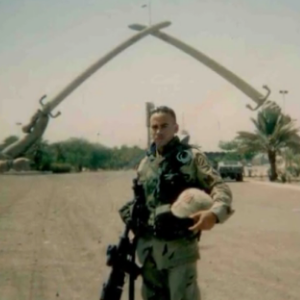 ABout Once a Soldier