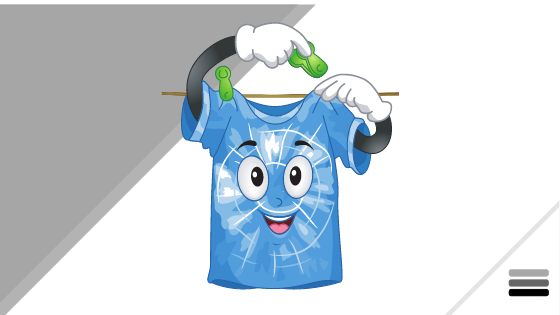 A Success Story Over Depression

A recent video posted by the Johns Hopkins Media Team shows an interview with a male patient who underwent psilocybin treatement. During the 28-minute story, he explains what it’s like to trip out and how he was able to defeat the source of his depression.  “Michael” overcame his 15-year long depression with just two sessions of psilocybins administered in a controlled environment. Michael had been in psycho-therapy for over 15 years as well, so he had some insights and a skill set that many newbies may not, but we wanted to share his experience so that others can gain confidence to try this old but new source of  depression and PTSD defeating drugs. 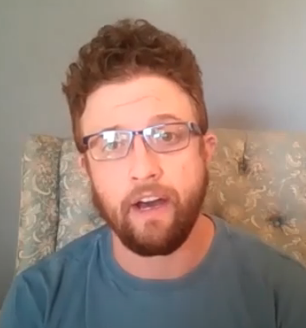 During his trip, Michael had a conversation with his "inner critic" that was the source of his depression. After the brief conversation, his demon "just sorta went away."

Talking animals, talking objects, geometric shapes from out of the 80s, and a conversation with his “inner critic” are all what went down when Michael took his first trip. Like many, he was diagnosed with treatment-resistant depression. It is this designation that many need to get to this next level of psilocybin treatment. Michael was also part of a Johns Hopkins program where he received “training” on what to expect. His trained professional “trip sitters” or guides, advised him on how to engage in the session, how to sit back and observe what was going on, and how to enable the change he wanted during the session.

This ability to be conscious enough to step in and out of the experience is key to a successful trip. His goal was to allow himself to talk to his “inner critic.” This critic was taking up alot of brain power, time and energy and was the key to his depression. He was able to defeat this critic by confronting him during the trip. In his own words, after the conversation, “he (his inner critic) was just kinda gone.” Putting a number to it, Michael says his demons are 90 – 95% gone.

Veterans struggling with PTSD demons have also given similar accounts of how they won. “It just poofed away.” is how one Vet described his PTSD reveral. He took a Ketamine IV-drip therapy treatment.

Michael said the turnaround has been ongoing. Unlike pills, the effects of psilcybin continue to help him long after the drug has worn off. He realized that sometimes there are benefits that don’t seem instant, but that reveal themselves over time. Michael said that in the days and months after his sessions, it’s like he’s no longer banging his head against a wall, rather he’s driving in a nail into the wall. His session becomes more useful and productive as time goes by.

“The human brain during a psilocybin session gets turned from a hard piece of clay, to a much softer more malleable one. Ruts that you’ve been stuck in get softened and you’re able to get out of them. There’s a plasticity to the brain that these meds create. They are able to hit the reset button on many of my emotional issues.”