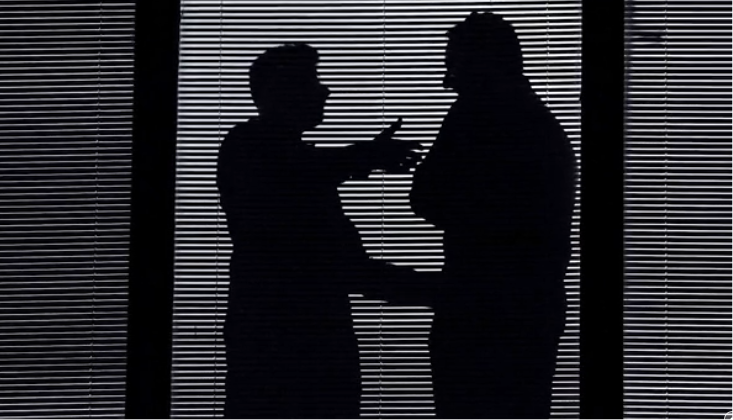 Veterans Administration Shooting Itself Over Improving

While Veterans Are Dying Outside, VA Incompetency Continues Inside

In a time when reform of the crippled Veterans Administration is a political win/win for every one, the actual Administration itself is doing everything it can to shoot themselves in the foot. Whistleblowers inside the VA, brave Americans who are risking their careers by exposing harmful and illegal practices, are getting ten times the discipline that other employees get. Making matters worse, their managers are auditing themselves for misconduct with no oversight. A true recipe for continuing the crisis for our vets as they struggle with PTSD, financial troubles, and a host of other issues that aren’t entirely of their making. VA whistleblowers need to be idolized, not demonized.

Here’s the link to the original story in the Washington Post. In it, author Joe Davidson spells out some of the details that have emerged from a new Government Accountability Office (GAO) report. The report, based on research from 2009-2015, reveals serious problems related to holding employees accountable, particularly when it comes to whistleblowing. While the fact that whistleblowers are 10x more likely to be attacked at work, what stuck out to Mr. Davidson was this:

The VA’s very own Office of Inspector General refers complaints to management but “is unsure where cases go once they are referred,” according to the GAO. Furthermore, “VA did not consistently ensure that allegations of misconduct involving senior officials were reviewed according to investigative standards and these officials were held accountable.”

Not only are they making life miserable for those trying to improve the VA’s health care to veterans, they are so inept at their jobs that they don’t even know where these cases go once they are reported. We must have more accountability from those employees. More than that, they’re by far the most corrupt agency in government. VA had 18 percent of the federal workforce but accounted for 31 percent of cases submitted in 2016 to the Office of Special Counsel, which investigates whistleblower complaints across the government. 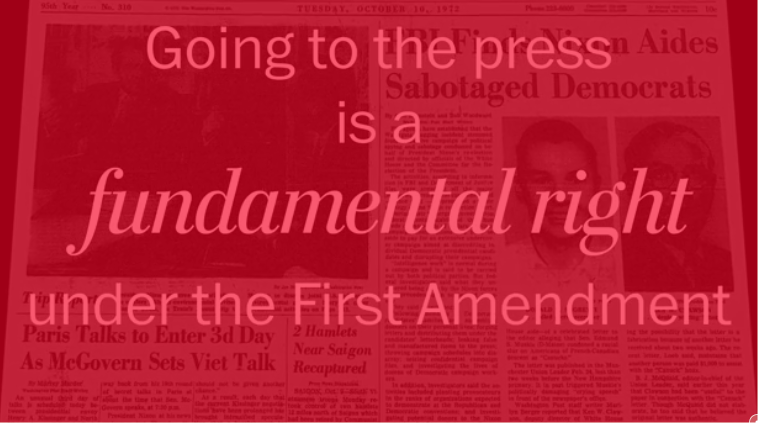 Once a Soldier is on a mission to ease or erase the funeral costs for the veteran families touched by soldier suicide. Many veterans who commit suicide are over 50 years of age. They are emotionally distressed as well as financially distressed.