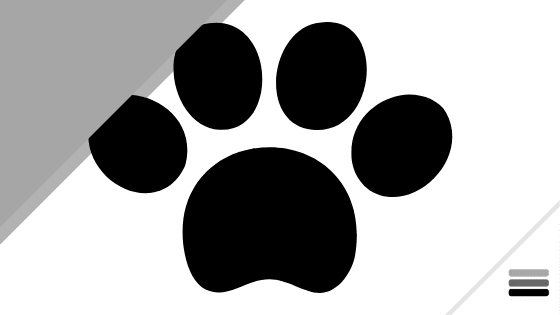 Congressman Hopes To Deal With PTSD, Veteran Suicide and K9s For Warriors

On the heels of the 2020 Moran Act appropriating funds anew for PTSD veteran services organizations, Congressman John Rutherford (R-FL-04), announced the reintroduction of H.R. 1022, the Puppies Assisting Wounded Servicemembers (PAWS) Act of 2021, which will increase access to Service Dogs, like those supplied by K9s For Warriors, for veterans with post-traumatic stress disorder (PTSD).  Rutherford’s PAWS Act, previously killed because there is not evidence from the VA research that shows they stop PTSD, establishes a competitive grant program through the Department of Veterans Affairs for organizations to pair service dogs with veterans suffering from PTSD. Instead of dealing with the harsher reality of postvention and the causes of PTSD, Rutherford and Representatives Chris Pappas (D-NH-01), Michael Waltz (R-FL-06), Al Lawson (D-FL-05), and Steve Stivers (R-OH-15) continue to push forward feel-good legislation with strictly limited success and reach. Our Veterans and their families living and dying with PTSD deserve greater vision and action from Washington. 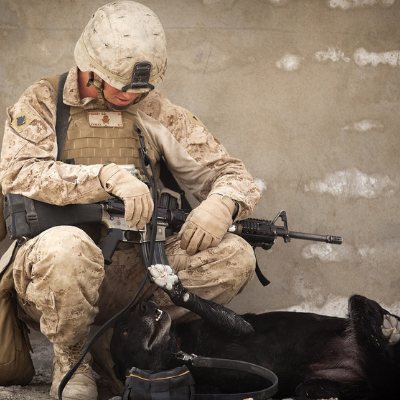 Ponte Vedra’s K9s for Warriors charity is committed to meeting the demand of veterans for service dogs. They rescue dogs to rescue veterans and they are expanding and need your help to complete the Mega Kennel and reduce the wait time for a service dog. Donate.

Why do they need a mega kennel? The average cost to breed, train, house, feed and transfer a PTSD service dog runs between $20,000 to $60,000. The veteran who will receive the dog also needs to be screened for a match and then trained once he is “given” his service dog. Once they become an owner, they have to budget for the annual costs that any dog owner must expect. Click here if you’d like to get on a list for a dog.

Once A Soldier’s stand remains the same as it was in the past. Hearing veteran suicide stories from the survivors motivates us to say that anything stopping a Veteran from throwing his family into the downward spiral after a suicide is great. More of it at any cost. We can afford wars and companies profit from it, so we can afford whatever it takes for Veterans. However, reintroducing the PAWS Act falls into the category of lazy legislation. We wish it a speedy journey from bill into law, but don’t support it. Prevention is not working with the weapons  we have now. More of the same if not enough.

And while we’d like to see a new postvention bill versus another one of hundreds introduced for prevention, Veterans have been waiting long enough. Veterans wait for years to get a service dog from those places that will benefit most from PAWS such as K9s for Warriors, Pawsitivity, Retrieving Freedom.

Postvention needs to get the same attention and funding as prevention. That said, we also feel that with all the support and preventative services for veterans, there is a complete lack of reality when we talk about the 20 or so veteran suicides that happen every day.

The fact is that there aren’t enough service dogs available. Not only is the cost too high and their effectiveness of PTSD is poor at best. Dogs can stop a veteran suicide as they are sometimes the ony thing between the gun and the vet’s mouth. They are a band-aid approach that makes Congress feel good that they’re doing something for the same men and women they throw into hostile, PTSD-inducing environments.

As recent as 2019, with the backing of Laura Trump, the PAWS Act got fresh life breathed into it, but it faced stiff resistance from V.A. officials who said the bill could “result in unintended and negative consequences” for veterans entrusting their well-being to “this unsubstantiated treatment regime.” From that time, the VA only paid for 19 service dogs. The VA falls short on many agenda items, but even they can’t miss the truth on this sad fact: service dogs pay off best for the nonprofits that train them.