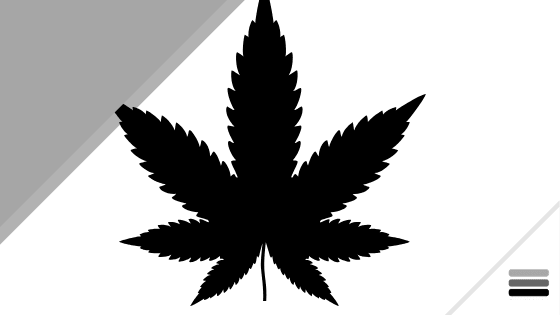 Veterans Talk About Marijuana and the VA

At this time, the US is in a real gray area regarding marijuana. Cannabis is still classified as a Schedule 1 narcotic, making it illegal anywhere in the nation. However, as many in our national audience know, they can go into a retail store in their state and buy bud, oil or edibles to go. All this puts federal employees at the VA in an awkward position. The problem is, Veterans with PTSD and other pain issues are also in an awkward position. We found what veterans are thinking on this and on other “illegal” drugs as they try to find the peace and comfort they deserve.

Culled from a Veterans message board, how much a veteran will talk about using pot with his doctor varies as much as state’s laws do. Some VA doctors shrug it off as no big deal. Others stick to the law. Veterans with a disability rating that is tied directly to a monthly benefit, risk real damage if they confide in the wrong doctor. As one Veteran posted: I’m just beginning this whole mental health journey through the VA. I would love to be as honest as possible but the thought of being labeled a druggy over pot because of some archaic thoughts on cannabis is pretty disconcerting. I have a appointment with my mental health provider soon. Wish me luck!

Here’s more relevant posts about why Veterans cannabis usage is a dicey affair:

…when I lived in Washington state- the doctors literally could t care less. Moved to a Midwestern state and they were a bit nervous about it. Now I’m in Milwaukee and though it’s still illegal, no fucks are given.

My VA primary busted out with , it’s legal here in FL. Why not get your card? I felt like it was a trap or at the very least I wasnt sure about the VA stance on weed. I treaded lightly on that conversation until I got more info.

I think the VA needs to start prescribing medical MJ. Just my opinion.

For active duty, I’d rather have a soldier smoke weed after work than drinking. Too many soldiers have drinking problems, get in trouble for drinking, get hurt from drinking. As far as when you get out, I think cannabis could help a lot more with issues we have when we get out. I’m still in so I can’t have a strong opinion on that.

And here’s the last word to round out this brief look into what Veterans think about pot and the VA:

Short and sweet: Cannabis legalization is a Veteran’s Issue and a human rights issue.

Why veterans can’t discuss cannabis with VA doctors from Veterans