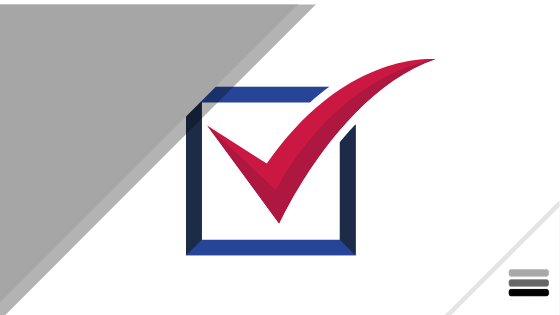 Recently confirmed, Denis McDonough is now serving as United States Secretary of Veterans Affairs under President Joe Biden. It’s a job that many didn’t see him as qaulified for, but his committment to “fight like hell for Veterans” was enough to get him approved 87-7 in his Senate Confirmation Hearing. He also won over the initially skepital hearts and minds of Veteran Service Organizations – for now. 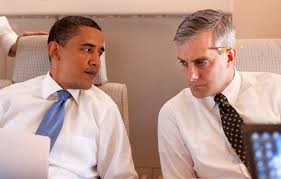 McDonough Inherets a VA in Disarray

McDonough succeeds Robert Wilkie, former president Donald Trump’s second VA leader. Under Wilkie, the agency expanded Obama-era options for veterans to see private doctors outside the government-run system and advanced an antiquated medical records system. However, Wilkie’s tenure ended in ruin for those who thought that you needed a Veteran to lead the organization. A scathing inspector general’s report in December that found he campaigned to discredit a congressional aide who said she was sexually assaulted at VA’s medical center in the District. McDonough is only the second Secretary to be a non-veteran.

More than half of all Veterans and their families are not inclined to queue up for the COVID-19 vacccine. However, the depression and anxiety that comes with the pandemic is affecting Veterans at a higher rate than civilians. Suicides rates are on the rise and unemployment and homelessness – persistent Veteran issues – only add to the misery. And it’s affecting the youngest of Veterans the most.

Recent research points to the average age of Veteran suicide dropping to the youngest group. Previously, older Veterans in the 45-65 year-old range were killing themselves at the highest rate. Now ages 24-35 have passed them. Increasing support for prevention in the past years has not only failed to slow down the overall rate of suicide, it’s also been rising. Veteran suicide is proving to be the deadliest foe in all of the Iraq/Iran/Afghanistan wars. 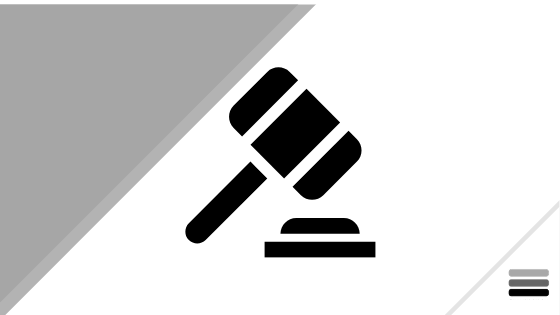 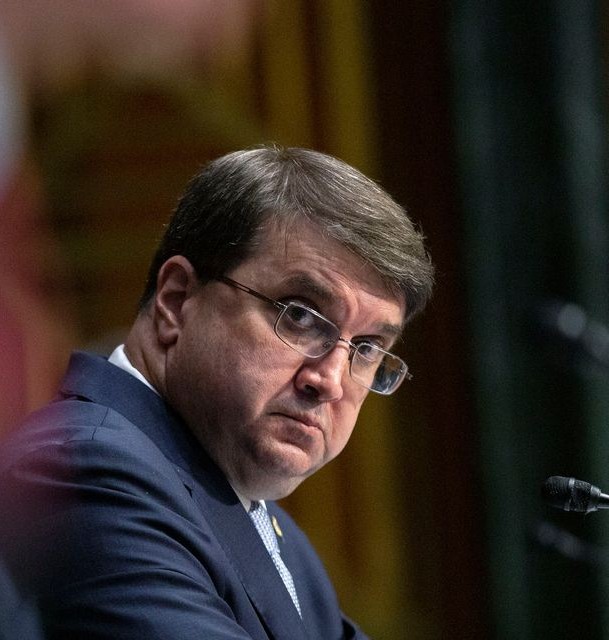