The Role Veterans Played In The Failed January 6 Coup

Veterans have a hard enough time readjusting to civilian life as it is. There are thousands of nonprofits and programs designed to help that.  What they don’t need is misguided extremist groups preying upon their mental instabilities while cashing in on their military training supplied by the very government the weakly tried to overthrow.

“What we saw in the lead-up to Jan. 6 was that veterans were the ones making the decisions about how the group was going to behave, how it was going to organize on Jan. 6,” Michael Jensen, a senior researcher at the University of Maryland who studies extremism.

While experts note that there’s no evidence suggesting veterans or active service members are more or less likely to join extremist groups, they are more likely to be targeted for recruitment because of their tactical knowledge and the inherent social credibility they carry. And they tend to assume leadership positions quickly. 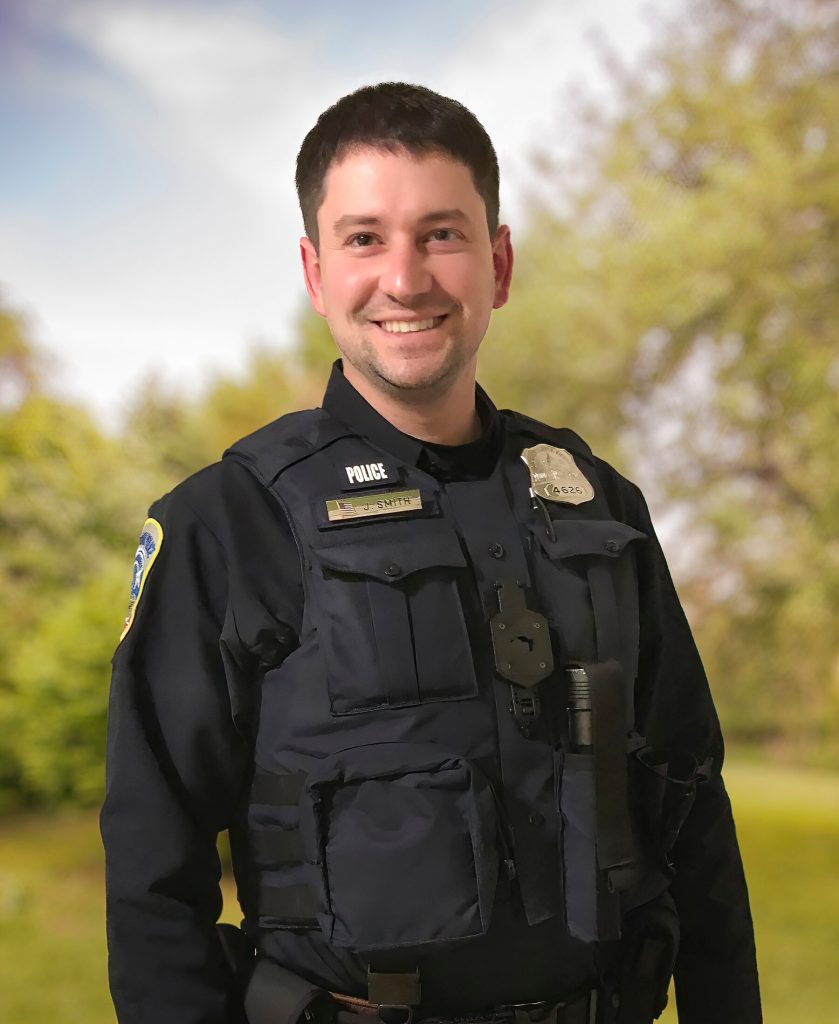 District of Columbia’s Police and Firefighters’ Retirement and Relief Board has found that Smith “sustained a personal injury on January 6, 2021, while performing his duties and that his injury was the sole and direct cause of his death.”

Underlying all those plans and machinations is the fact that many of the people involved were former service members. Of the 16 people between the Oath Keepers and Proud Boys that the government has now charged with sedition crimes stemming from Jan. 6, nine served in the military. One of the Proud Boys — Joseph Biggs — was an Army combat veteran with a Purple Heart.

Biggs was one of the first people to break past police barricades, but he also spent 12 years in the Army and did two combat deployments as an artilleryman, earning several personal achievement awards and a Combat Action Badge.

The Oath Keepers members broke into two stacks on the day — a military term for a formation of people grouped in a line with their hands on the shoulders of the person in front of them — and joined the mob pushing past police barricades and breaching the Capitol. Prosecutors allege that, once inside the building, some of them began searching for Speaker of the House Nancy Pelosi.

Another prominent veteran involved in the January 6th insurrection was Larry Rendall Brock Jr. The Air Force veteran was photographed in a military-style helmet and tactical vest carrying flex cuffs inside the Capitol. He posted on Facebook that he was preparing for a “Second Civil War,” according to documents filed in federal court. In the weeks after Biden’s victory, Brock posted that “we are now under occupation by a hostile governing force.”

Jacob Fracker, 29, was an infantry rifleman in the Marine Corps and deployed to Afghanistan twice, according to the Pentagon. He now serves in the Virginia National Guard, according to widespread news reports, though he was not among the service members deployed to Washington ahead of the inauguration. He is also a police officer in Rocky Mount, Va. With him at the Capitol on Jan. 6 was his colleague from the Rocky Mount Police Department, Thomas Robertson, 47, who is an Army veteran also facing charges.

At least one individual charged in connection with the assault on the Capitol allegedly embraced that extremist ideology. Timothy Louis Hale-Cusanelli, 30, is a Navy contractor who has worked at a naval weapons station with a secret security clearance, according to court documents. He is also an Army Reserve sergeant in the 174th Infantry Brigade and an “avowed white supremacist and Nazi sympathizer,” according to court documents.