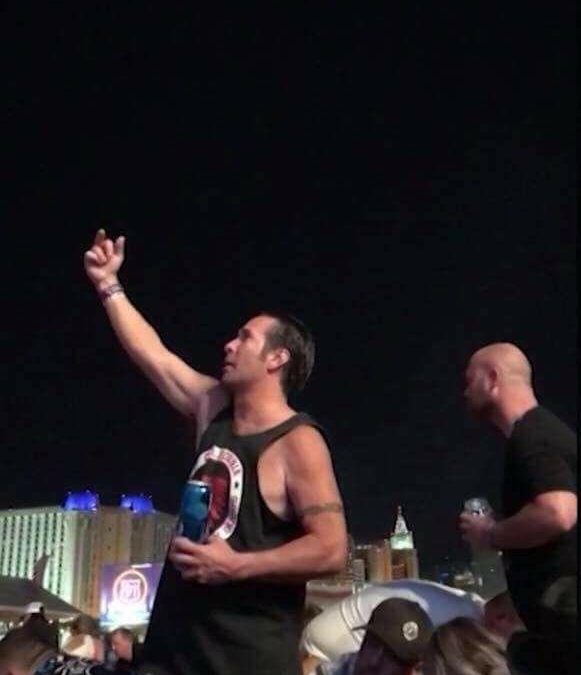 As a culture, we have a lot to learn, and we are, but when it comes to how we handle things like yesterday’s shooting in Las Vegas and soldier suicide, we need to learn faster. When Columbine was still fresh in the news, an interviewer was searching for a quote on how movies may have played a role in the shooting. To his credit and adding to his impressive POV, Roger Ebert gave this account of the incident and his reply:

“The day after Columbine, I was interviewed for the Tom Brokaw news program. The reporter had been assigned a theory and was seeking sound bites to support it. “Wouldn’t you say,” she asked, “that killings like this are influenced by violent movies?” No, I said, I wouldn’t say that. “But what about ‘Basketball Diaries’?” she asked. “Doesn’t that have a scene of a boy walking into a school with a machine gun?” The obscure 1995 Leonardo Di Caprio movie did indeed have a brief fantasy scene of that nature, I said, but the movie failed at the box office (it grossed only $2.5 million), and it’s unlikely the Columbine killers saw it.
The reporter looked disappointed, so I offered her my theory.

“Events like this,” I said, “if they are influenced by anything, are influenced by news programs like your own. When an unbalanced kid walks into a school and starts shooting, it becomes a major media event. Cable news drops ordinary programming and goes around the clock with it. The story is assigned a logo and a theme song; these two kids were packaged as the Trench Coat Mafia. The message is clear to other disturbed kids around the country: If I shoot up my school, I can be famous. The TV will talk about nothing else but me. Experts will try to figure out what I was thinking. The kids and teachers at school will see they shouldn’t have messed with me. I’ll go out in a blaze of glory.”

In short, I said, events like Columbine are influenced far less by violent movies than by CNN, the NBC Nightly News and all the other news media, who glorify the killers in the guise of “explaining” them. I commended the policy at the Sun-Times, where our editor said the paper would no longer feature school killings on Page 1. The reporter thanked me and turned off the camera. Of course the interview was never used. They found plenty of talking heads to condemn violent movies, and everybody was happy.”

The same is still true today for soldier suicide, these mass shootings, and how the media keeps handling them the same way. No one is thinking that if movies disappeared tomorrow that any of this would disappear along with it. That would be wishful and blissful thinking, but it ain’t gonna happen. The best that we can do is try to get the guns like the kind this murderer used. Again, won’t make it disappear but added together with a few other options, it will make a difference.

The point for soldier suicide and veteran suicide is that by not showing these idiots 247 for three days straight, it will have a beneficial effect. People won’t be glorified and they won’t see this path as rewarding.