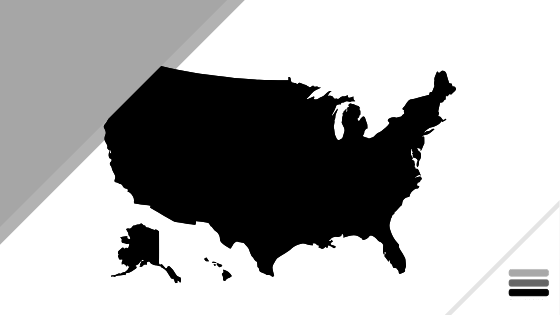 PTSD is what kills our Vets. If you need help with PTSD: 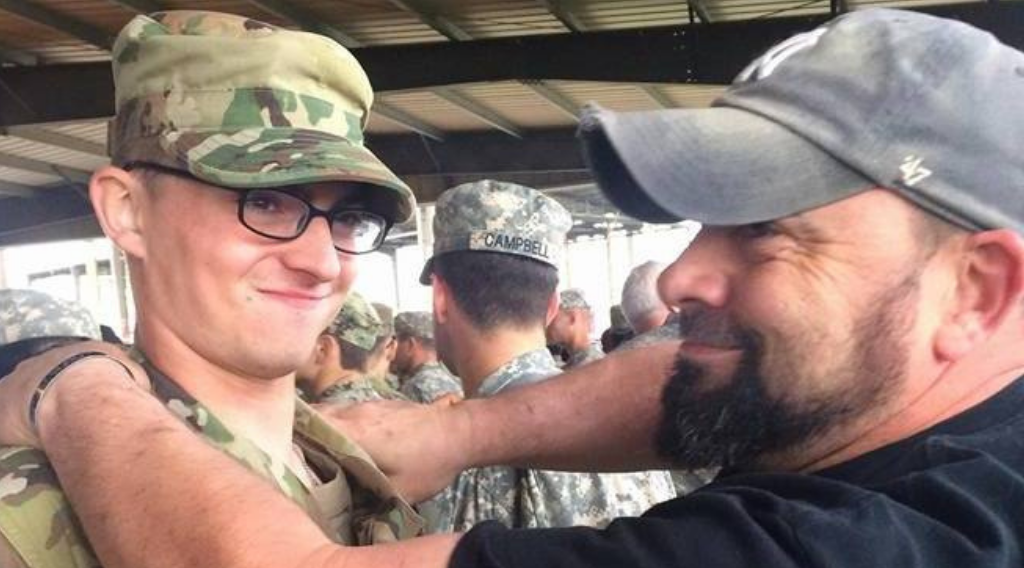 Before you download this free PDF, all we ask
is to keep our families in mind now and again.

Review the Updated Report from the

Issued by the Department of Defense, this state by state report is part of a larger VA report called “The Office of Mental Health and Suicide Prevention (OMHSP) National Suicide Data Report”. It was recently updated in June 2018. The biggest update was that the number of suicides a day was reduced from 22 to 20.6 suicides every day. 16.8 were veterans and 3.8 were active-duty service members, guardsmen and reservists.

About the Suicide Data Sheets by State Report

In addition to shining a light on veteran suicide, the high numbers published in the report created a greater sense of urgency to attack the problem.

Findings show there is variability across the nation in the rates and numbers of deaths by suicide among Veterans. Overall, the Veteran rates mirror those of the general population in the geographic region, with the highest rates in Western states. While we see higher rates of suicide in some states with smaller populations, most Veteran suicides are still in the heaviest populated areas.

However, the biggest eye-opener from the report was a quote from then VA Secretary Dr. David J. Shulkin, who said: “We know that of the 20 suicides a day that we reported last year, 14 are not under VA care. This is a national public health issue that requires a concerted, national approach.”

Once a Soldier knew there was a big need and no one to fill it. This became our mission.

How You Can Help

GIVE TODAY. LET THEM KNOW YOU CARE. VETERAN FAMILIES DESERVE OUR HELP.

Veterans who are in crisis or having thoughts of suicide, and those who know a Veteran in crisis, can call the Veterans Crisis Line for confidential support 24 hours a day, seven days a week, 365 days a year. Call 800-273-8255 and press 1, chat online at VeteransCrisisLine.net/Chat, or text to 838255.

We Don't Lift Their Burden. You Do.