Both our Silver Lining Programs for the families of Veteran suicide work together. Bringing light into their dark times, Once a Soldier is the only nonprofit as of now who is solely dedicated to these families in these two ways.

Our Silver Lining Memorials are written by the families themselves. Moving past that final memory of their loss means the world to our families. Simply by asking them to consider writing a Silver Lining to their sons and daughters get them thinking differently about their life together, not just the end of it.

The Memorials start to emotionally heal some of the wounds. We’ve seen great joy overcome our families when asked to write about their son. They rise to the task and we feel it lifts their heavy hearts as well as ours.

We aspire to create an archive of uplifting memories of loved ones lost to soldier suicide and PTSD, and to build a community of those who’ve lost their loved ones in this way. That’s our Silver Lining to offer. Please support us.

Our financial aid program is our Silver Lining Project. Our goals as a start-up are modest. Luckily so are our overhead costs. As we grow, we will be adding more families to the fold to do more good and to build a network for them.

Our goal for 2019 is to gift one family per month. Scaling up the Project is easy, as we can invite more families into the community and hope to ease their pain, as well. Most of the families are not financially equipped to take on the sudden burden. They take out bank loans and go into credit card debt.

Please use the comment box below to submit your memorials. Include anything you’d like to about the life and times of your loved ones. Once a Soldier staff will review all content and make it available for viewing.

If you’d like to include photographs, please send them to onceasoldiercharity@gmail.com. Please also let us know if you’d like to make your email address known so others can contact you.

Most Veteran suicides don’t end in a national cemetery with a 21-gun salute. 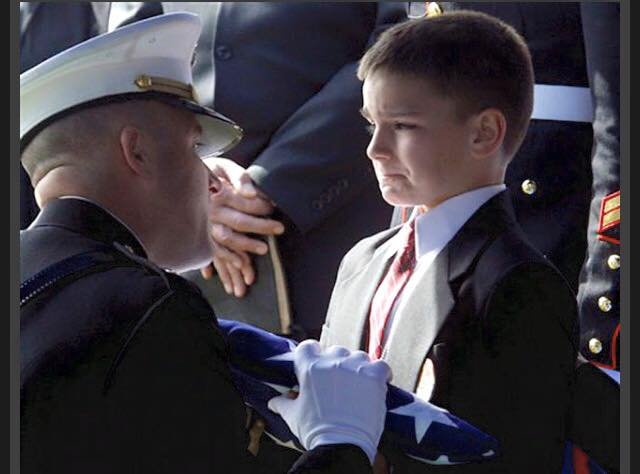 Most end up on the doorstep of the family who can’t afford it but pay for it – in more ways that one. 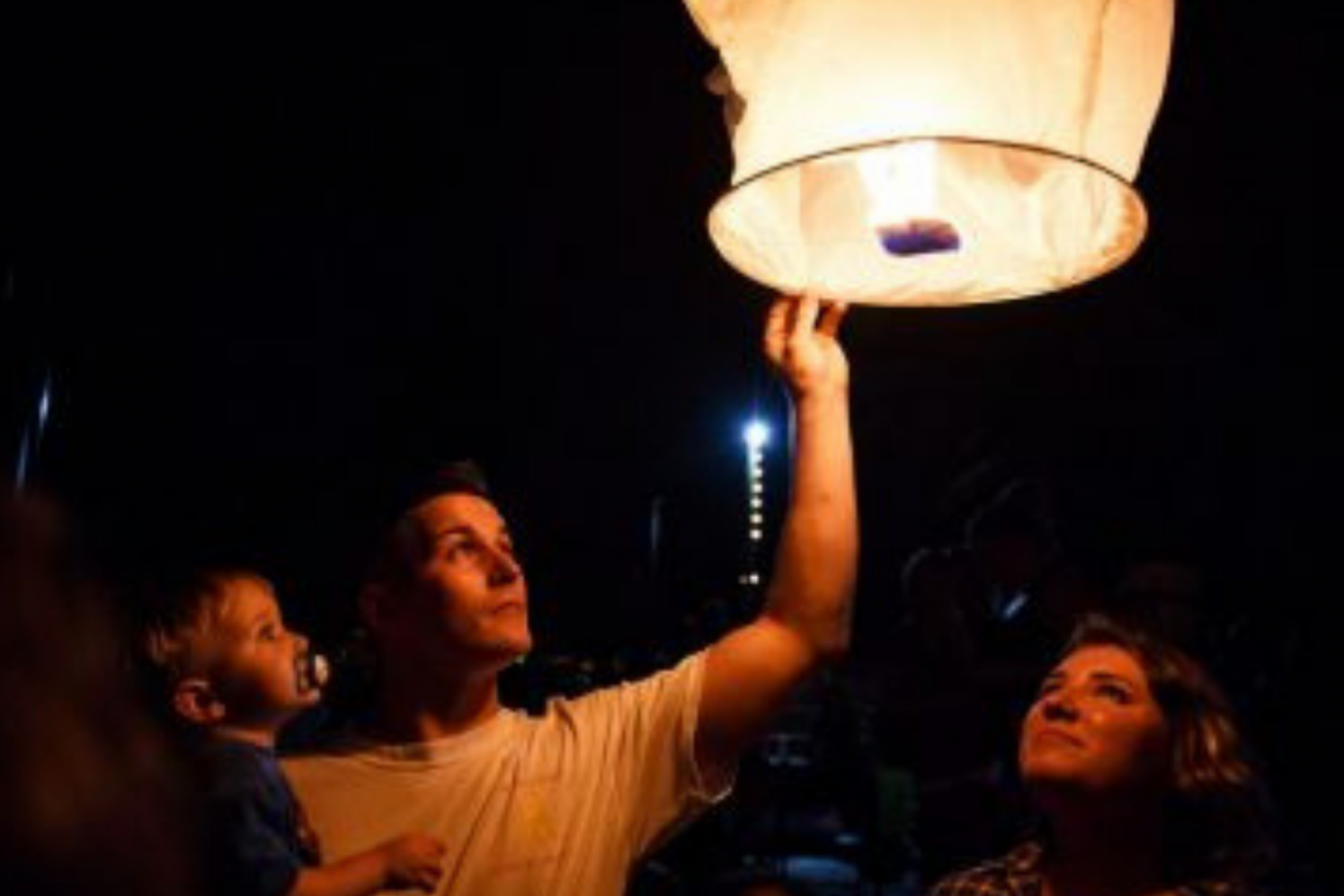 Veteran Suicide Services & Why the Need is So Great

Veterans are tougher than most, but they’re still high-risk. That means their families, “innocents” in all this, are the ones who continue to suffer.

Statistically speaking, veterans commit suicide less than civilians, but there’s more to the need than just numbers. Their suicides are by PTSD and financial . Research from the Veterans Administration has shown that the vets and their families tend to be in poor financial shape before the suicide.**** There is a tremendous need for cash to cover the funeral costs incurred by the families.

Once a Solider doesn’t like the whole scenario of vets who were treated less than great, hitting bad patches in life, and suffering enough to take their own life. That’s why we are passionate about reaching out and making this closer to right. Our mission is to pay the funeral costs of the veteran to the family of the veteran suicide. We care about PTSD, we care about peace in our lifetime, but we care more about sending money and a message to these heartbroken families.

The need is great, the answer is easy. The impact your donation makes will never be forgotten and always cherished.

People may think that soldier suicide or veteran suicide stems from younger soldiers coming home from Afganistan or Iraq and suffering from PTSD. While there are many vets who fit that description, the majority of veteran or soldier suicides are aged 50+ with PTSD and no ties to the Veterans Administration. That means that they don’t have access to the mental health services that can help them start to recover from PTSD, find support groups that can bring them hope, or get the medical treatment that may aid in their return to civilian life.

Further, when they are disconnected to that source, any death benefits also are lost. Sadly, that’s not too much support. An active soldier who commits suicide typically has opted into a life insurance policy with a payout of $150,00 to $400,000. In the best of circumstance, most vets can expect a range of $400-$2,000 in death benefits. Most get something on the lower end of that scale.

Obviously, the men and women who commit veteran suicide are depressed and mentally unhealthy, but they are also unable or unwilling to get medical or mental health benefits from the government they served to protect. We all know the VA struggles to do right by them, but to make matters worse, these vets are usually living at or above the poverty level. That means that when they commit suicide, financial distress is one of the reasons. And who’s left to deal with that? The families.

Once a Soldier accepts requests for help as well as seeking out those families that may need our support. that comes from your kind donations. So whether you give on November 28th, or right now, our cause is one of the best one if you care about how we treat not only soldier suicides but the families of the vets who have passed. 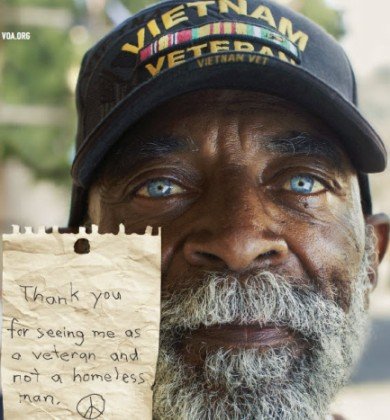