Captain America Yet Another Veteran Suicide 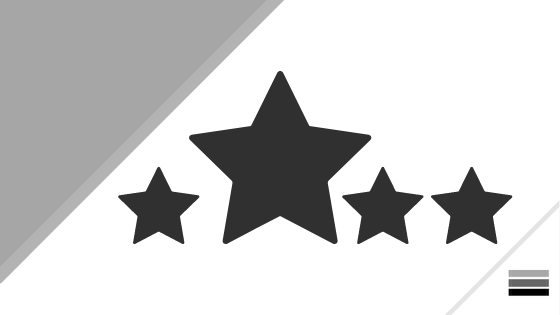 Master Sgt. Andrew Christian Marckesano leaves behind a now severely traumatized wife and three small children with his Veteran suicide on July 6, 2020. After having dinner with his Battallion chief, he returned home and killed himself in front of his wife, according to numerous news sources. How he did it is still unknown. Why is not. PTSD is what’s killing our Veterans, and even though the government is stepping up efforts to help, they’re not making a difference.

Veteran families of soldier suicide tells us that, after a suicide, that the actual suicide becomes the least of their problems. Money and the business of death become their enemy. There is also a misconception that the VA takes cares of Veterans after they die. That’s not true. Here’s a bog post that debunks the falsehoods of Veteran suicide. 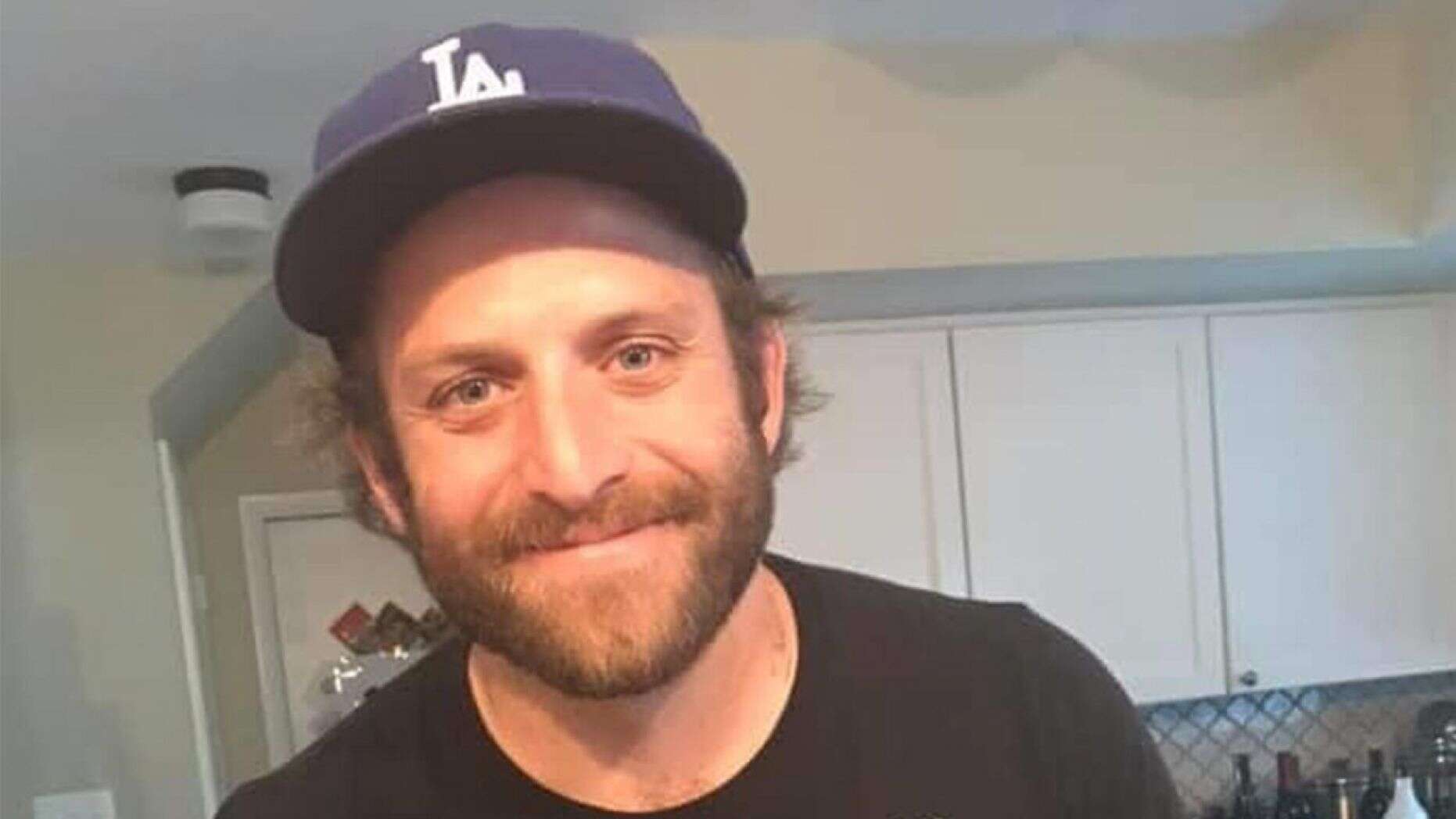 Master Sgt. Andrew Christian Marckesano served six full tours in Afghanistan with the 82nd Airborne and the Ranger regiment and a half dozen more combat tours overseas. He rose to become a decorated Green Beret and a Silver Star recipient. He had just moved to Washington, D.C., to start a coveted job at the Pentagon. Two days after the Fourth of July on Monday night, after having dinner with his former battalion leader, Marckesano returned home from dinner in Old Town, Alexandria, and died by suicide in front of his wife. He had three small children and was still on active duty.

Marckesano’s tours included one in Afghanistan’s Arghandab Valley in 2009. This is where the seeds of his PTSD were sown. He was part of the 2-508, a battalion that had one of the highest casualty rates of any unit during the war. “That deployment was like being in the ring with Mike Tyson for a year,” according to the battalion’s former Command Sgt Major Bert Puckett.

Known as “the Valley”, that combat action continues to take Veterans away from us and plunge their families into emotional and financial turmoil. Marckesano’s suicide was the 30th from this battalion.