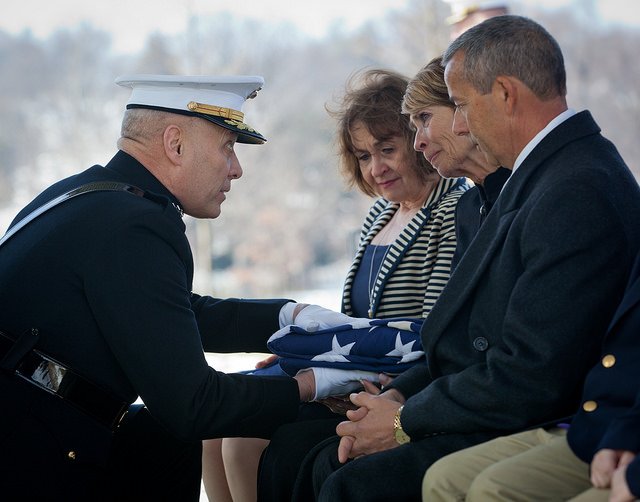 One of the more frustrating issues revolving around soldier suicide, veteran suicide and suicide, in general, is that the more you talk about it, the more it seems to normalize it. That’s why I try to be careful with what I post on the subject, and how often. Still, there needs to be a dialogue about the myths and realities about suicide to help prevent them.

If you are in need of help right now, please click here and scroll down to see numbers and other info to get help now.

Below are the top four myths and realities about suicide that you can help dispel by taking action and sharing with
your community:

2. MYTH: There are talkers and there are doers.
REALITY: Most people who die by suicide have communicated some intent. Someone who
talks about suicide provides others with an opportunity to intervene before suicidal behaviors
occur. Almost everyone who dies by suicide or attempts suicide has given some clue or warning.
Suicide threats should never be ignored. No matter how casually or jokingly said, statements
like, “You’ll be sorry when I’m dead,” or “I can’t see any way out” may indicate serious suicidal
feelings.

3. MYTH: If somebody really wants to die by suicide, there is nothing you can do about it.
REALITY: Most suicidal ideas are associated with treatable disorders. Helping someone connect
with treatment can save a life. The acute risk for suicide is often time-limited. If you can help the
person survive the immediate crisis and overcome the strong intent to die by suicide, you have
gone a long way toward promoting a positive outcome.

4. MYTH: He or she really wouldn’t die by suicide because … he just made plans for a vacation, she
has young children at home, he made a verbal or written promise, she knows how dearly her family
loves her.
REALITY: The intent to die can override any rational thinking. Someone experiencing suicidal
thoughts or intent must be taken seriously and referred to a clinical provider who can further
evaluate his or her condition and provide treatment as appropriate.