Take A Hard Look At The Bloody Reality of Suicide 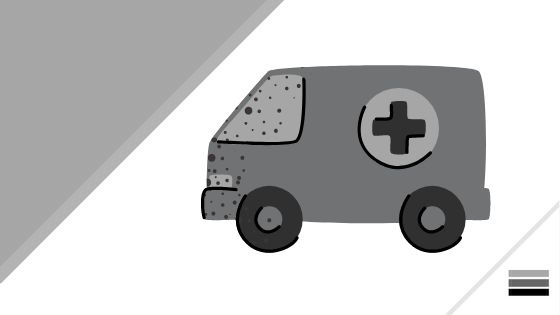 We’re Not Meeting the Real Challenge of Postvention

It getting more and more obvious, thinking and acting on Veteran suicide prevention is more than just the right thing to do. It’s the easiest thing to do. Focusing on the living and trying to reverse the rising rates of suicide makes everyone feel better. But the truth is, suicide rates are rising among Veterans. And that means that more and more Veteran families are stuck with cleaning up the aftermath. We have to look at what happens right after a Veteran suicide and help them. It’s not easy to look at: Dad killing himself in the living room with his service revolver, but we must. 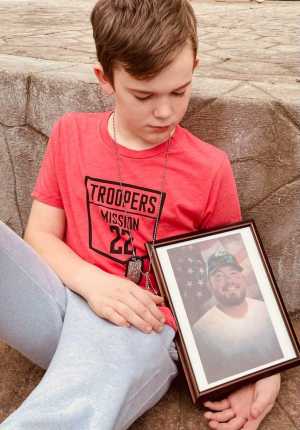 Often, families are right there when the Veteran kills himself. PTSD kills one, and in this Veteran home, infects 3 more in one shot.

Suicides in Front of Family Are Common

On March 9, 2021, a 12-year Veteran with PTSD rampaged in the living room of their rented house. Flashing back to his days on the battlefield, this Veteran belived his wife and eldest daughter, 15, were attacking him. He fought back. They fought back. No one can be too sure how long this went on for. Somehow, it ended and the Veteran drifted back into reality. He had just tried to kill his wife and one of his five kids.

Stuffing a revolver into his mouth, both this wife and daughter watched as he blew out the back of his head. His one and only son was also aware of the madness. Luckily, he was on the other side of the door and was spared the hard and ugly death of his father. But that doesn’t mean we should look away.

We have to put ourselves in the same position as the family in the setting above. This sort of thing happens 22 times a day, probably more as the numbers are on the rise. Prevention comes in a myriad of forms, from dogs to horses to pills. Postvention only comes in one varitey. It’s a hard knock for a family that didn’t deserve to have their service committment end in a bloody mess in their own home.