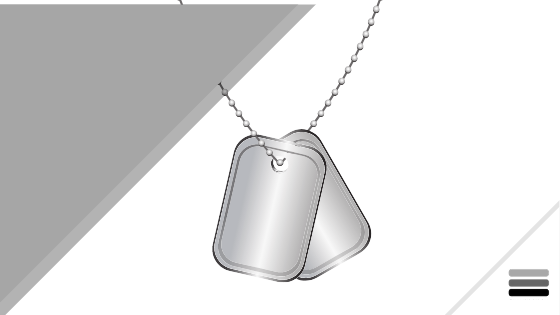 Veteran suicide is now more prevalent in veterans ages 18 to 34. The suicide rate of this young veterans group swelled by 76% from 2005 to 2017, according to the Veterans Affairs’ 2019 National Veteran Suicide Prevention Report, released in 2019. This size of a jump should have even more alarm bells ringing in the Veterans Administration, the Pentagon and in Congress. They are certainly lighting up all across America.

Previous data from the VA’s 2016 report of veteran suicide pointed to an aging veterans group as the most impacted by suicide. Those aged 50 and older that includes mainly Vietnam Veterans, were previously thought to be the most at risk age group. This new report turns that age bracket upside down. This latest report represents the most up to date veteran suicide statistics for 2021. 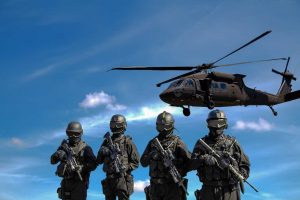 The Real Picture of Veteran Suicide is Still Coming Into Focus

With ongoing research, like Operation Deep Dive, coming up with new suicide data never before recorded, the real numbers that make up veteran suicide are still being tallied. With Coronavirus putting its stamp on the number, it may take another decade to get the final figures.

Transitioing from active duty to veteran status is one of the places where prevention can take place. Veteran nonprofit organizations, or VSO’s, and the VA are collaborating to create a resources network to provide mental health services before and after members leave. Recovery Engagement and Coordination for Health – Veterans Enhanced Treatment, a program that identifies veterans at-risk of suicide, was created in 2017. The emphasis on prevention continued at the end of 2020 with the passage of the Moran Bill into law.  With $127 million dollars earmarked for PTSD therapy, stopping veteran suicide before it takes root is the goal.

Operation Safe is another Veterans Affairs program that focuses on recognizing the signs of suicidal ideation, validating veterans’ experiences and helping them move past the stigma associated with suicide.

Yet unlike soldiers who served in frontline deployments in Iraq and Afghanistan, research is now showing that veterans who have never experienced combat are at a greater risk than those who served in combat. This subtle side of military suicide that isn’t fully understood. In fact, a 2018 Pentagon study determined that 41.7% of active duty military members who died by suicide in the previous year had not been deployed.

Many veterans who’ve killed themselves suffered from suicidal thoughts, isolation, addiction and a military culture that suppresses and neglects the mental health of its members.

Service members often deal with declining mental health while transitioning back to civilian life, said Dr. Michael Marks, a clinical psychologist at the University of Arizona and former lead psychologist at the Southern Arizona Veteran Affairs Healthcare System in Tucson.

“We know today that actually more veterans who have not been deployed will take their lives than people who were actually in combat,” Marks said.

And with this latest report in 2019 from the VA, it seems that the youngest are the most at-risk, whether or not they were ever deployed. All signs point to a rough road ahead until we deal with better prevention tactics, transition help and postvention support for veteran families when we fail.